Common causes for contract disputes and contractual issues for businesses 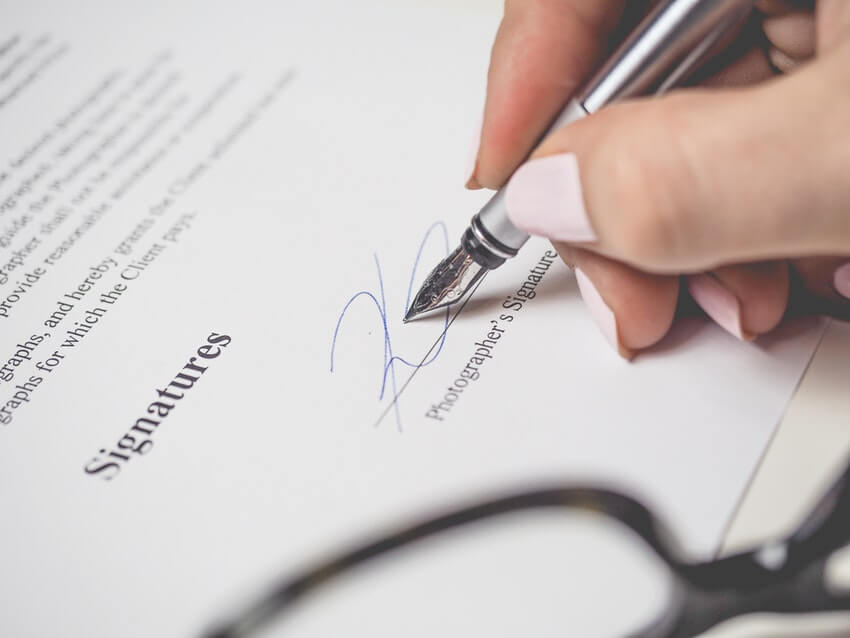 Contracts play an important role in the day to day running of a business. They are an agreement, written or verbal, between two or more parties which establish the rights and responsibilities of each party for a transaction.

Problems concerning the precise terms of agreements can occur and therefore it is not uncommon for contract disputes to arise as a result. These disputes can prove lengthy and costly if they are not dealt with properly. As such, it’s vital to have an understanding of what factors often cause contractual disputes and how you can resolve any issues that you may face.

Here we have listed a number of examples of potential disputes which business owners may face. If you find yourself in the middle of a contractual dispute, it’s wise to seek expert advice and guidance on how to deal with the issue. Feel free to speak to one of our commercial dispute resolution solicitors, who have expert knowledge on contract law and can help you to manage your own contractual dispute.

If you have your own terms of business that differ from the other parties’ terms, it is very common for disputes to arise as to which party’s terms apply to the contract.

To resolve the issue you need to analyse whose terms were incorporated at the stage that the contract was concluded. This will often be the last party who put forward their terms and conditions which were not explicitly rejected by the recipient, however there will further considerations by the court when determining whose terms ‘won’.

These include the course of business between the parties, the way that the terms were incorporated in documentation and whether the other sides attention was adequately drawn to the same.

Some tips in avoiding a contractual dispute would be to:

If you are at all concerned as to whether your terms and conditions have been incorporated into an agreement please contact one of our contractual dispute resolution solicitors.

Poor construction of a contract or agreement

In some cases, discussions and agreements are made between parties over a variety of different mediums. An agreement could be discussed face to face, through email, by telephone or even through an online messaging service. If an agreement has been made over various different communication methods disputes can arise much more easily than if a single complete written agreement was created.

It can be a lengthier process to settle a contract dispute of this kind as there will be numerous documents and it may not always be clear which communications are to be regarded as terms of your contract. Your solicitor can read through the various methods of communication to establish when a contract or agreement was made and help to resolve the situation. Therefore it is well worth having a written agreement drawn up between you and any other parties to make sure any disputes can be handled quickly and clearly should they arise.

Ambiguity within a contract

When certain aspects of a contract are unclear or cannot be easily understood disputes concerning interpretation of the same can arise. Not only will the wording of the contract be scrutinised but so will the parties intentions.

Very generally speaking ambiguity in a contract is decided in favour of the party who did not draft the same.

From the common causes of contract disputes highlighted above, it can be seen just how imperative it is to have a clear, solid agreement in place between the parties involved. A written agreement that clearly expresses the rights and responsibilities of each party will help to eradicate the simplest of disputes, as well as help to reach a resolve for more complicated disagreements that could arise.