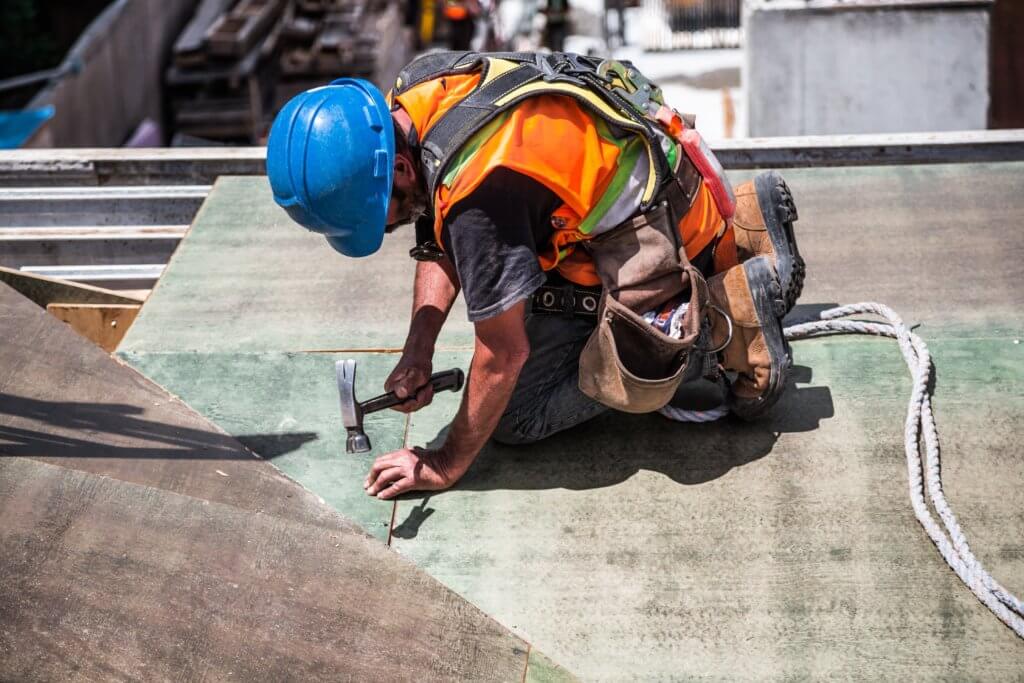 Construction contract law is one of the more convoluted fields of professional law and, for businesses engaging the services of a building or plumbing company (just two examples), the contractual side of things can be confusing.

From the baffling legalese to the mildly disconcerting small print, construction contracts can seem obtuse. Here, we clear up any confusion around construction law by explaining the most common kinds of contracts you are likely to encounter.

JCT contracts (JCT stands for Joint Contracts Tribunal) are what the majority of the UK construction industry uses and is considered a standard for construction projects of varying complexity.

The contract is quite detailed but, because it sets things out clearly, it’s fairly easy to grasp. A JCT comes in six versions, including private and local authority versions. The contract helps to facilitate the process of delivering a construction project, and allocates the responsibilities of all parties within the project.

Put simply, a JCT clarifies; the work that needs to be done, who needs to do that work, when they are going to do it, and how much it will cost.

An Association of Consultant Architects (ACA) contract is a building agreement designed to be more flexible than other contracts in the industry. There is more liaison between the client (you) and the construction professionals being employed. ACAs are more commonly used by architectural firms with more expansive or creative projects (projects that may need more input from yourself).

While ACAs feature standard clauses like a JCT, they are more customisable and less set in stone.

ICE (Institute of Civil Engineers) contracts are used where major civil engineering projects are undertaken. With these contracts, the engineer is responsible for directing labour and prioritising which projects need to be completed first.

An ICE contract is defined by four principles:

The original Yellow Book was aimed at the mechanical/engineering sector. It was first published in 1967, and the third (final) revision came in 1987.

This was the first design and build contract released by FIDIC and is considered the go-to, covers-all-bases contract for international projects. It was first released in 1995 and FIDIC officials have seen no need to revise it since.

The Red Book is used for contracts where the majority of design rests with the employer. It was released in 1999.

The Yellow Book is used for contracts where the majority of design rests with the contractor. It was released in 1999.

The Silver Book is referred to on turnkey projects (where a firm agrees to the design and completion of a building project – usually commercial property – and then turns the finished project over to the purchaser). As in the Yellow Book, the contractor is responsible for its design.

The Pink Book is basically an adaptation of The Red Book but made to fit the purposes of Multilateral Development Banks. It was published first in 2005 and was edited in 2010.

This is FIDIC’s very first design-build and operate contract, released in 2008.

Which contract is best for your project?