Spring Budget 2017 – What does it mean for the property industry? 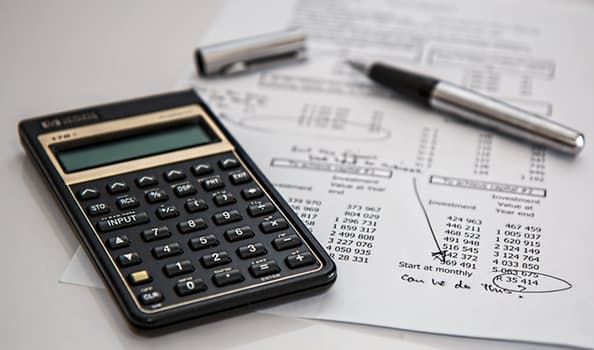 On March 8th, Chancellor of the Exchequer, Philip Hammond, announced the Spring Budget 2017. Many people were curious to see what would follow on from the Autumn Budget 2016, which delivered plenty of bombshells for the property industry.

What does the Spring Budget mean for landlords?

The last few years have been a particularly difficult time for landlords, and many feel punished by measures such as a higher stamp duty on buy-to-let homes.

During the Spring Budget 2017, Chancellor Philip Hammond didn’t introduce any extra property taxes. However, he did announce a clampdown on landlords setting up companies to minimise their tax burden, which could lead to additional controls on landlords in the future.

There was no explicit reference to the introduction of mortgage interest tax relief for landlords. Announced in the summer of 2015 and starting from next month, many landlord groups have been campaigning to have it revoked.

What does the Spring Budget mean for first-time buyers?

From this April, the ISA allowance will increase to £20,000 for everybody. Young people will be able to open a Lifetime ISA to save for their retirement or first home.

Philip Hammond also introduced a National Savings & Investment (NS&I) bond, which will have an interest rate of 2.2%. This will also be available from April 2017 and an amount of up to £3000 can be stored in a 3 year fixed account. Speak to our friendly residential property team for further questions.

Here are some more takeaways from the Spring Budget

The July 2015 announcement that abolished mortgage interest rate relief is due to happen in April 2017. What was quite interesting was that there was no mention of it during the Spring Budget. We will soon see the affects of this and many believe landlords will simply hike up the cost of rent to compensate for their losses.

George Osborne’s 3% increase to stamp duty on buy-to-let properties was part of the government’s plan to boost the amount of homes available to first-time buyers. The 3% hike has hit the London market the hardest. With house prices continuing to rise, it’s more likely Landlords and those purchasing second homes will be paying over £125,000 for a property. This means they will have to pay the additional stamp duty.

Calls for a reversal on this stamp duty were also ignored by Philip Hammond in the Spring Budget announcement, despite the February housing white paper that said the “property market was broken”.

One of the announcements Philip Hammond made was to delay the deadline, where those who are self employed will be forced to submit a digital tax return.

According to the Residential Landlords Association, the delay is a good thing for landlords. Their research shows that just 48% of landlord use spreadsheets for record keeping; 13% use specialist software and 38% use paper records.

This is probably the only positive landlords can take from the Spring Budget, who on the whole believe it was a good decision to give landlords more time to prepare for this change.

For any further information regarding how the Spring Budget 2017 will affect you, do not hesitate to contact our dedicated property team on 0161 833 0044, or email property@abacus-law.co.uk.